Diana Ancog’s fellow HPM owners who work in the Kona Branch’s Paint Department call her “boss” but the 15-year store veteran doesn’t necessarily view herself in the same way.

While she’s HPM Kona branch Paint Department manager, Diana said that doesn’t make her more important than anyone else with the company. “They’re my co-workers and we’re there for each other.” She said the ohana philosophy of employees helping each other is important.

“I like the camaraderie and respect we all have for each other," Diana said. "It’s like spending time with my family. Whether it’s from management or a co-owner, we’ll support each other. I can call on someone if I need help.”

Since everyone earning a paycheck at HPM is also a part-owner, “there’s a sense of responsibility to the people that I work with. I want to always do my best for our customers and the co-owners. I value working here and I know they value working here too. We take a lot of pride in what we do.” 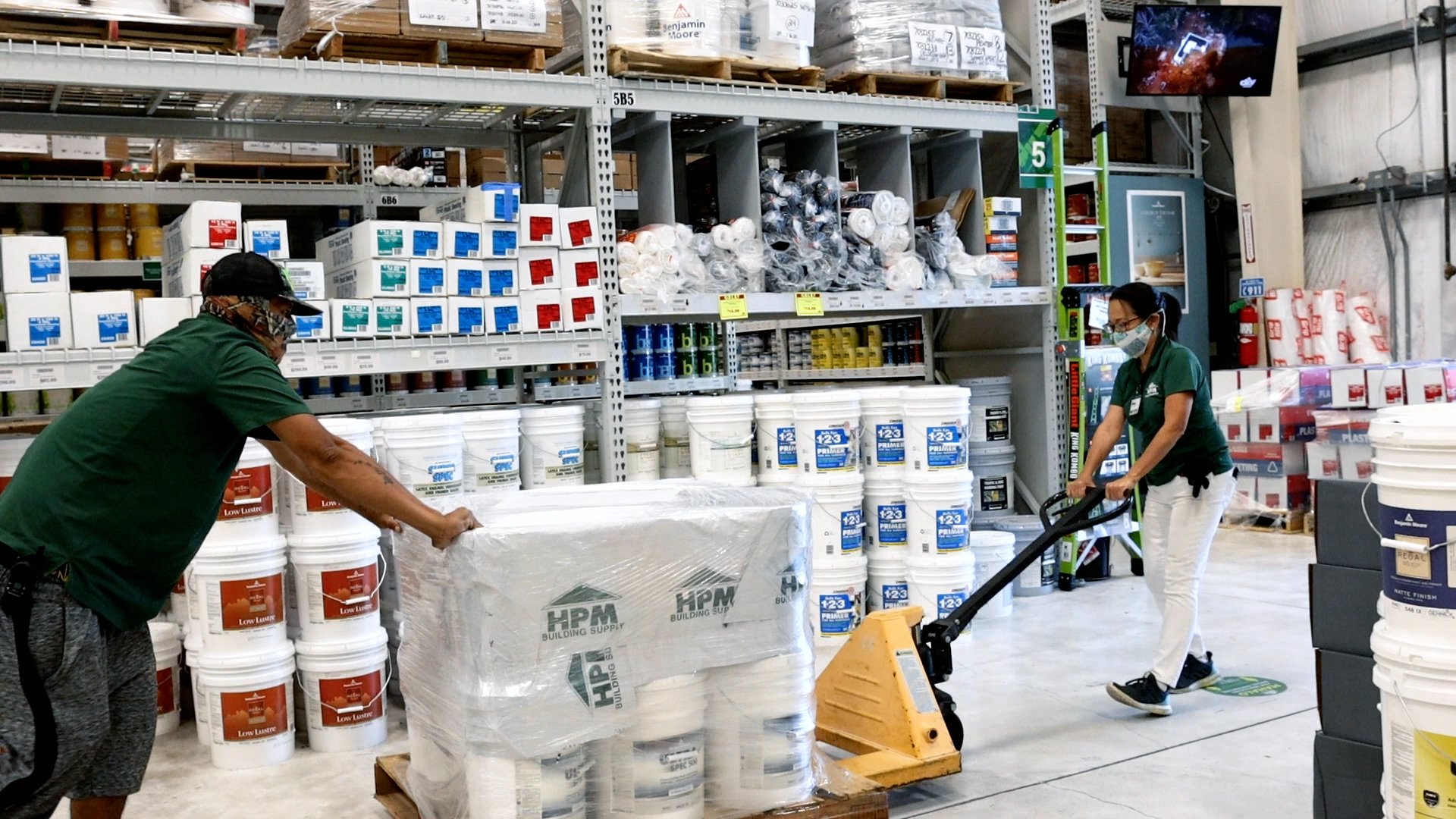 Diana is just one of a number of women in management positions at HPM. Others include the managers of the lumber yard, delivery, and many more. Managers at the company have always treated men and women equally, and a number of other supervisory posts are also held by women, she said. 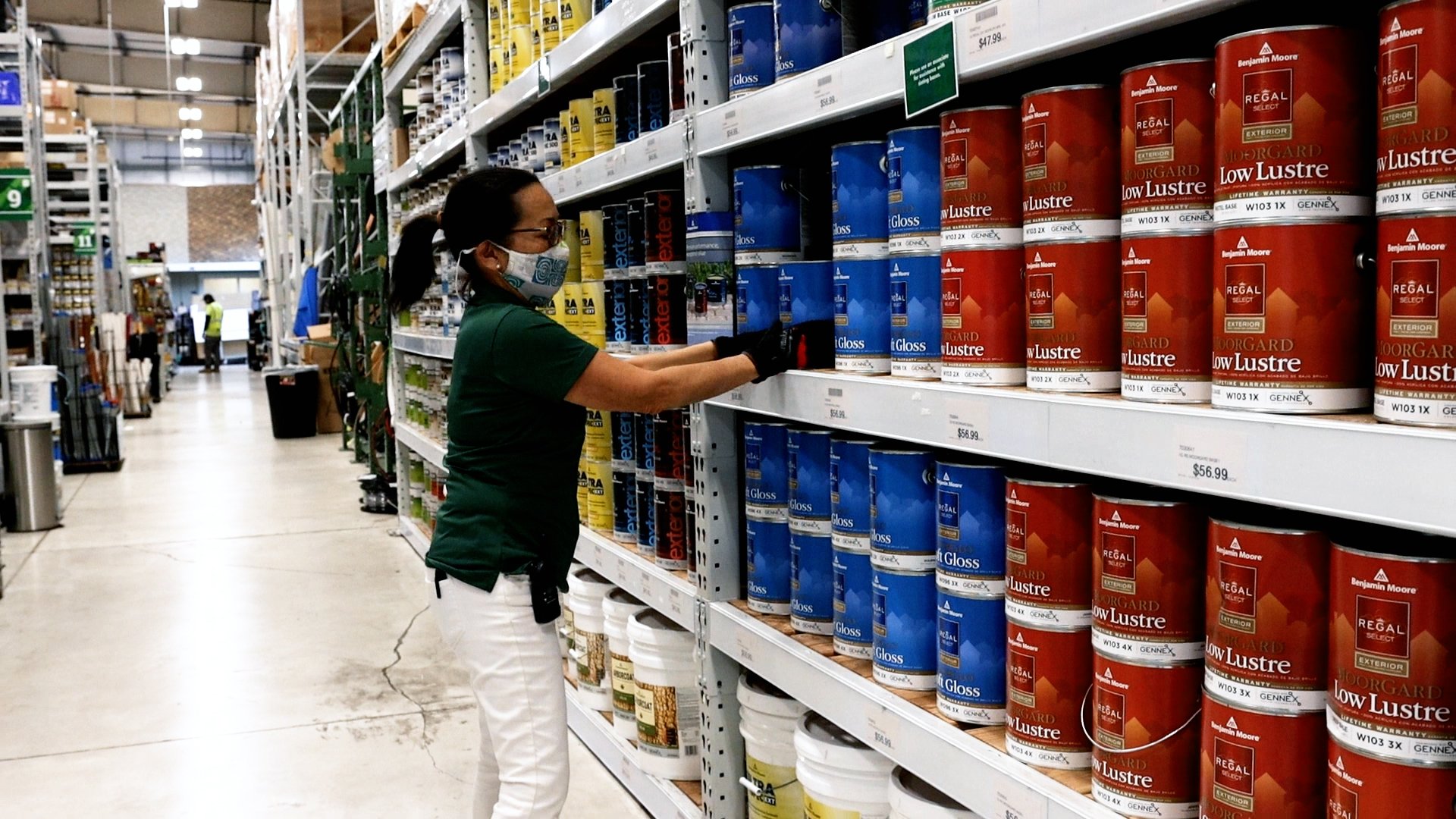 HPM’s stress on community involvement resonates well with her. “Caring about our community is really important and HPM’s approach,” Diana said. Charitable organizations HPM has supported include the American Heart Association’s Heart March, the Make A Wish Foundation, Hawaii Habitat for Humanity, Association the Boys Scouts Makahiki, and Food Basket, which feeds the homeless.