“He had his own business and this was just one of those things we did after school,” Lacey says. “So I started at a young age learning how to operate a shovel first.” Later, she learned to pour concrete and do re-bar work.

As a youth, “I never really realized there was a difference between me and everybody else on the job site,” Lacey says.

“It wasn’t until I was maybe about 17 years old that I realized I was one of only a few females on the job site.” Lacey says that’s a lesson from her dad she’ll never forget. “He was showing me that I could do anything that I wanted to do and I really thank him for instilling that in me.” 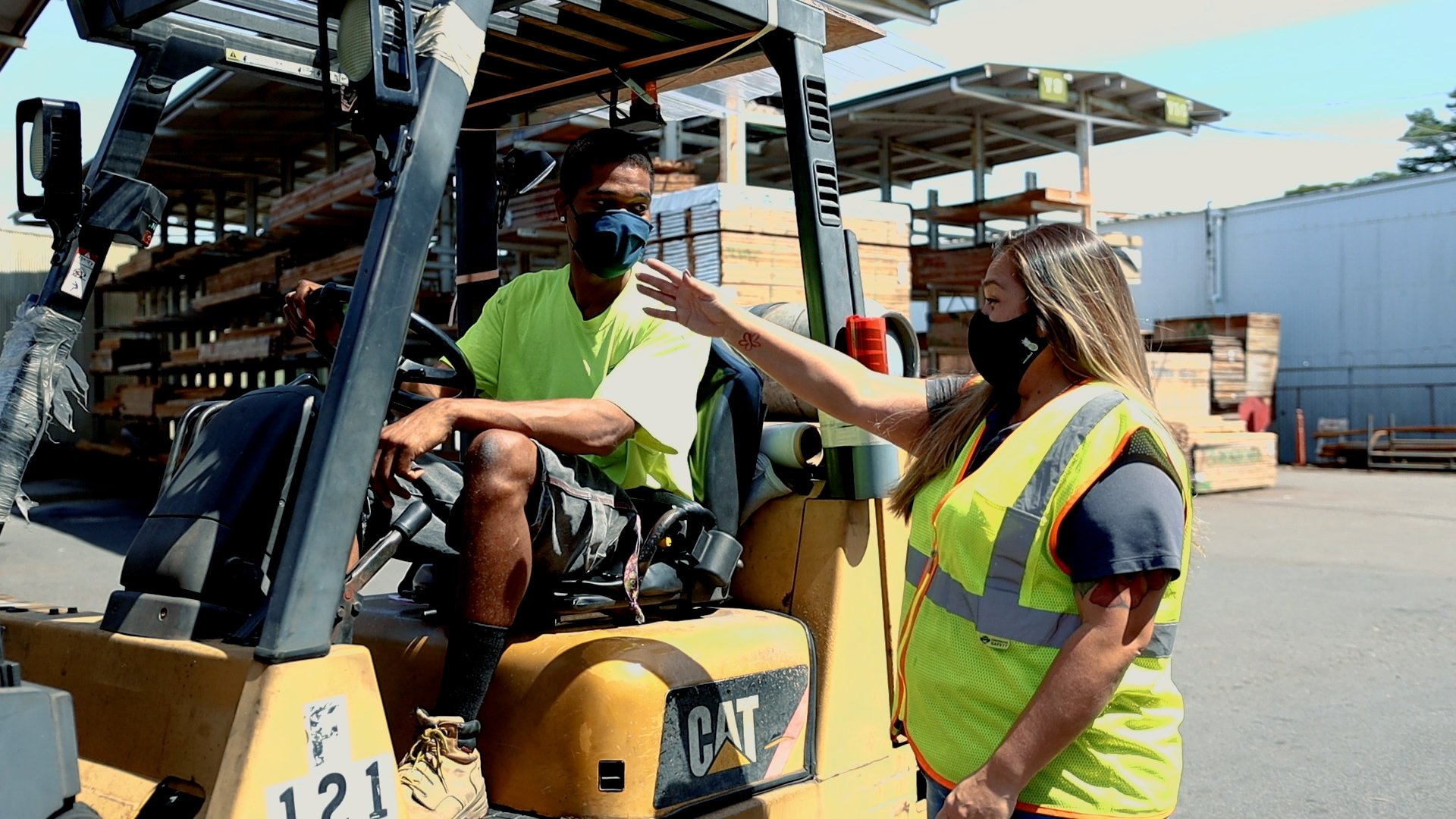 Lacey first started working with HPM’s lumber yard in 2003, when she was six months’ hapai with her third child. Besides the lumber yard, she’s worked in receiving, dispatch, order fulfillment and “pretty much everything.”

All those experiences prepared Lacey well when she moved to Hilo to take on HPM’s Operations Coordinator position. She then became Operations Manager and now is General Manager.

“It’s been an awesome journey through the years and with the opportunities that HPM provided to me,” Lacey says. “I try to pay it forward and do the same thing for everyone who comes through our doors — provide them opportunity for growth and the opportunity for a career, not just a job.”

Lacey says she can’t recall ever having been treated any differently at HPM because she was a woman. Instead, she received encouragement from and was inspired by Waimea Branch Manager, Joni Kinoshita.

“One day she came up to me and she said ‘Sister, you got this! You can do the job that I’m doing!’” Lacey recalls. “And that was when I was still working at the lumber yard.” 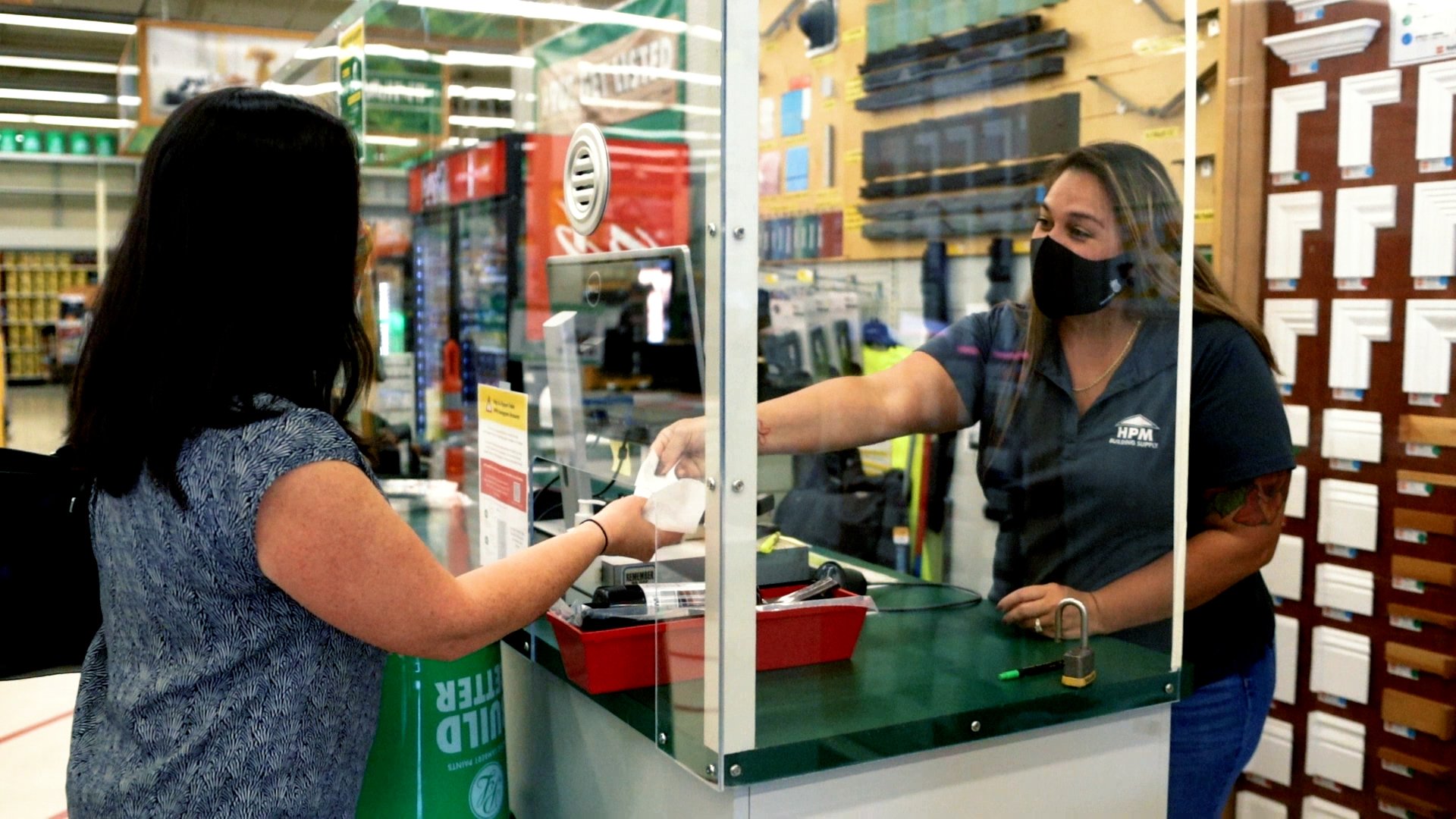 Lacey says she’s always been impressed by the large ratio of women employed at HPM. And she says she’s never felt she’s been treated differently because she’s a woman. “I think it has a lot to do with my upbringing, because of the environment that I was raised in,” she says. “We were raised on the ranch, we rodeoed. You’re just one of us and there’s no difference.”

Regardless of gender, Lacey says she can spot the exact moment when she realizes someone who’s working with her emerges as a leader.

“It’s the minute you stop focusing on yourself and you start focusing on others and helping them along on their journeys,” she says. “That’s when amazing things start to happen.”

Construction continues to be an industry dominated by men. But at HPM, women are treated the same as their male counterparts and are given the same

“He had his own