The Bobby Fujimoto Proud Owner Award celebrates and recognizes those within the HPM ohana who embrace the challenge of true ownership by representing the company’s core values—Heart, Character, and Growth, and by excelling in the responsibilities of helping customers and communities to Build and Live Better. 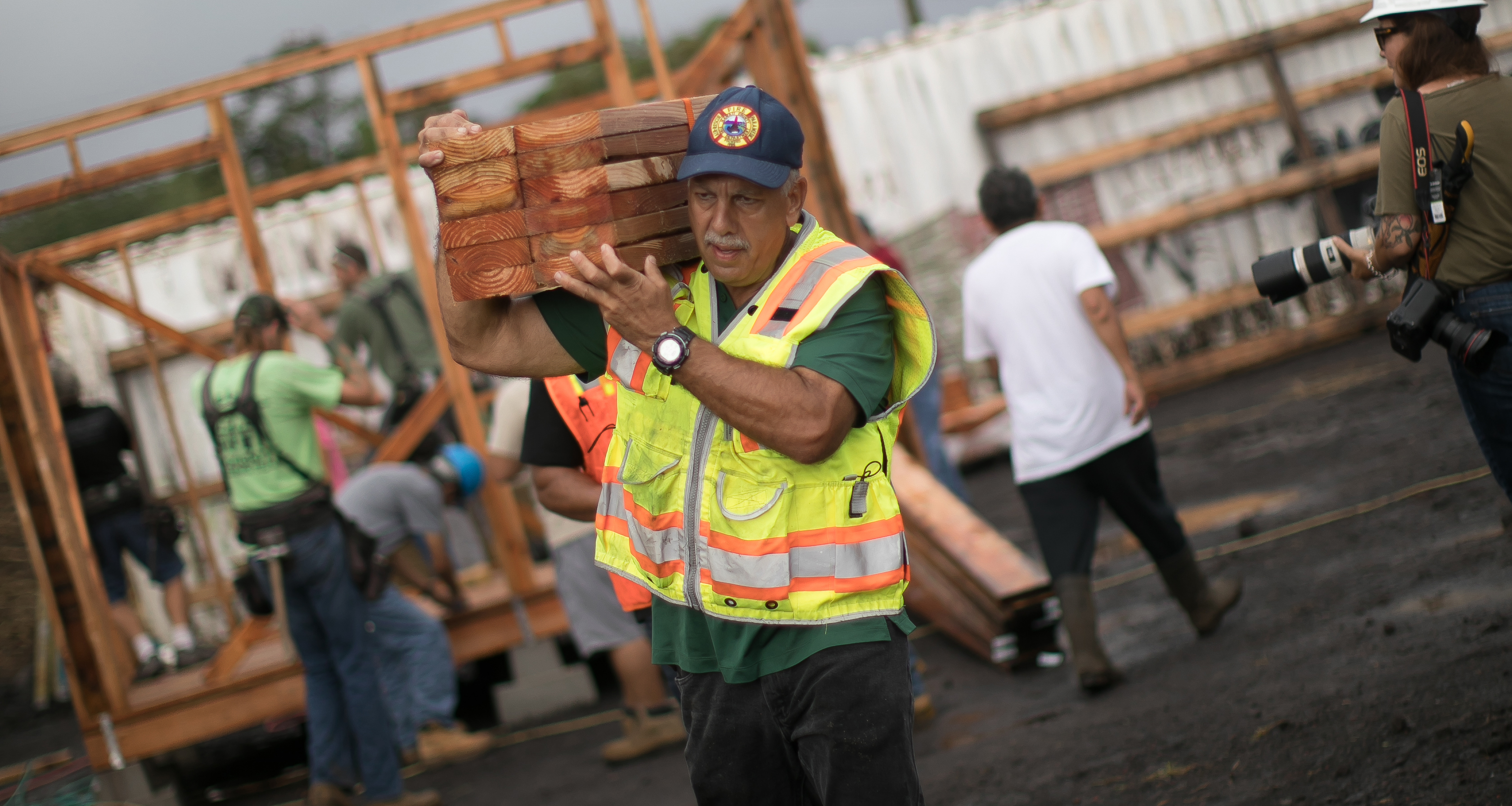 Darryl plays a key role on HPM’s COVID-19 Response Team that has helped ensure our owners and customers are safe during the pandemic. He's also been instrumental in the creation of HPM's HalePlus program that aims to provide affordable, factory-built housing options for Hawaii residents.

A soft-spoken but strong leader, colleagues note Darryl leads by example, showing fellow owners that learning is a lifelong quest, and that it’s important to be empathetic and attentive to the needs of customers and fellow owners alike.

"No matter how busy he is, Darryl always makes the person in front of him feel like they're the only one in the world," one fellow owner said.

Outside of HPM, the former Hawaii County Civil Defense Director and Fire Chief continues to contribute his free time toward making his community a better place.

Bobby Fujimoto, the grandson of HPM founder Kametaro Fujimoto, became president of the company in 1954. He held that position until 1992, when his own son, Michael, took over as president and chief executive officer.

Bobby’s term as president was highlighted by the company’s determination and fighting spirit in rebuilding itself following the 1960 tsunami that destroyed much of HPM’s facilities and inventory, and then its decades-long expansion and growth on its way to becoming the leader in Hawaii’s building industry that it is today.

It was also during Bobby’s time that HPM became an innovator, establishing one of Hawaii’s first employee profit-sharing plans and emphasizing the company’s commitment to community service.

Nominees for the Bobby Fujimoto Proud Owner Award must demonstrate ownership behaviors or fosters an ownership culture consistent in one of numerous ways. They include promoting the company’s cultural values, excelling in customer service and contributing to the community.

“We want to recognize folks who embody my grandfather’s strong commitment to the company, their fellow owners and the Hawai‘i community they serve,” said Jason Fujimoto, HPM president and CEO since 2019.

Darryl truly exemplifies the core values that Bobby carried through his life and instilled within each of us—heart, character and growth.